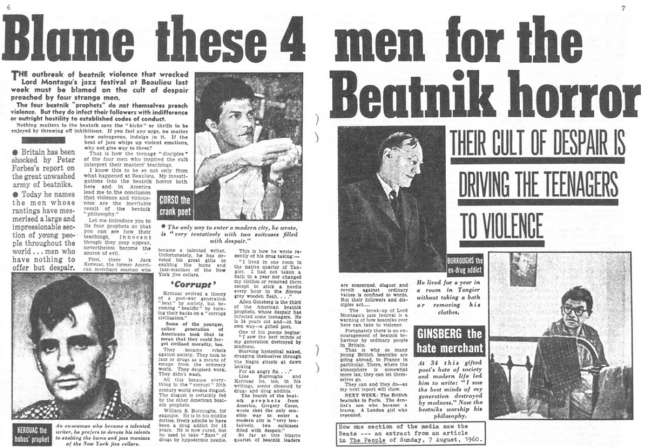 there is something new under the sun: my side project Fifteen Strange Seconds is finally hitting the airwaves. The band consists of Andrea Gastaldello (keyboards, electronics, treatments) and I (vocals, treatments). We have just launched our first EP on Bandcamp, you can find it here.

I have also put up a lyric video for one of the songs, “This Time I Won’t Be Late”. The track features the great Eraldo Bernocchi on guitars (some of you may know him for his collaborations with the late Harold Budd).

What is Fifteen Strange Seconds? These songs were born in 2015 – yes, it only took us five years to release them! We do have more tracks ready, but we’ll see how this first batch goes (my problem with every new release, is that they seem to go by unnoticed – not very motivating. However, there always comes an urge to put something out, to express myself somehow, and make something available to the public. Better to second the urge while it lasts). In 2015, Andrea approached me and asked if I wanted to write lyrics and sing on some electro-ambient pieces he had composed. Et voilà, that’s how it all started. I thought the material was very interesting. As a matter of fact, it inspired me to write a set of moody, obscure (at times disturbing) lyrics – I was definitely into Raymond Carver at the time. These short poems are my homage to a certain kind of left-of-center American literature. One of the tracks on the EP (“Last Night I Drove a Car”) is based on a poem by Beat Generation writer Gregory Corso (many times, during my university years, I would pay him a visit at the Protestant Cemetery in Rome). Also, the phrase “fifteen strange seconds” was extracted from “On The Road” by Jack Kerouac («I looked at the cracked high ceiling and really didn’t know who I was for about fifteen strange seconds»). For me, it has been compelling to just focus on lyrics and melodies, for a change.

We hope that you enjoy the EP – feel free to let us know what you think. And I’m using this opportunity to wish you all a happy new year – hopefully, one sans a global pandemic to deal with!